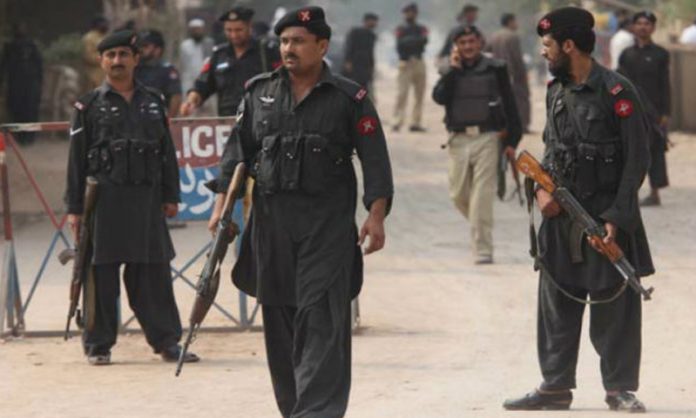 According to FC spokesman, acting on a tip off, the FC personnel carried out a search operation in the area and seized ammunitions including one LMG, three rockets and 10 kg improvised explosive devices (IED).

The FC spokesman said these ammunitions were used for sabotage activities in the area by suspects.

Frontier Corps personnel cordoned of the entire area and started efforts to trace out suspects.