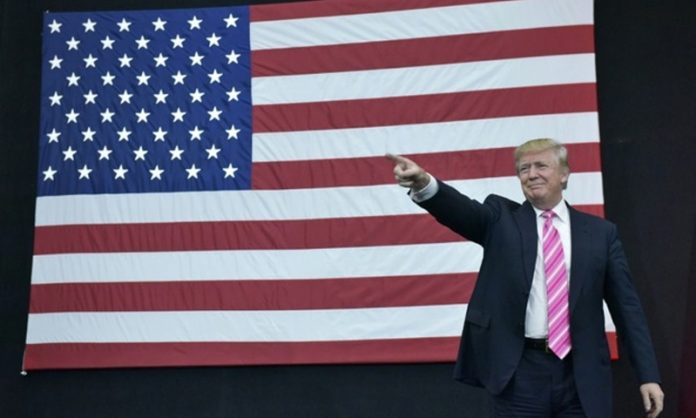 NEW YORK: Experts and elected officials on both sides of the political aisle on Monday dismissed Donald Trump’s claim that “millions” of Americans voted illegally on Election Day as efforts expanded to organize recounts in swing states.

The Republican billionaire’s shock victory on November 8 saw him clinch the crucial Electoral College count, which determines the presidency, but lose the popular vote to rival Hillary Clinton by more than two million votes.

Cloistered in his Florida resort for the long Thanksgiving weekend, the 70-year-old tycoon who has never previously held elected office took to Twitter to indulge in one of his customary tweet storms.

On Sunday, before returning by private jet to New York to resume interviews with potential cabinet appointees, he claimed he would have won the popular vote if it were not for “the millions of people who voted illegally.”

“Serious voter fraud in Virginia, New Hampshire and California — so why isn’t the media reporting on this? Serious bias – big problem!” he followed up later.

Trump, who spent the campaign warning that the result might be “rigged,” is now — with his aides — pushing back hard as the Green Party works to secure recounts in three states which Trump won: Michigan, Pennsylvania and Wisconsin.

The campaign of Green Party candidate Jill Stein, who won a tiny fraction of the vote in each state and where Trump beat Clinton by thousands of votes, said Monday that voters had filed recount requests in more than 100 (out of 9,163) precincts in Pennsylvania — and said more would follow.

The party requested a statewide recount in Wisconsin last Friday and plans to request a recount in Michigan on Wednesday, the campaign said.