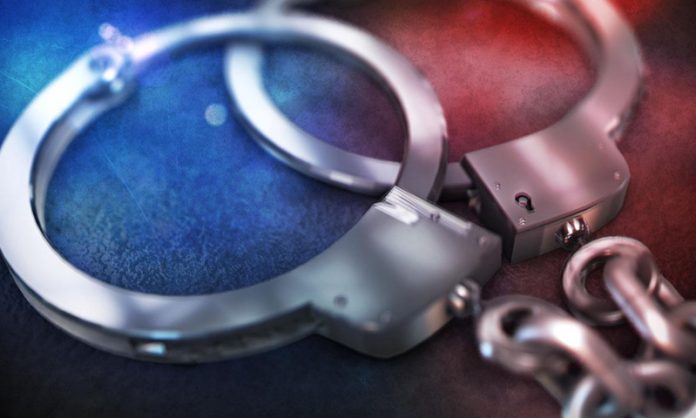 MULTAN: Police and intelligence agencies carried out a joint search operation in Mujahid Town and PC Colony in the jurisdiction of Muzaffarabad Police Station in Multan on Sunday  night and arrested four suspects.

The law enforcement agencies sealed all the entry and exit points of the area before carrying out house-to-house search during which four suspects were taken into custody.

Ammunition was also recovered from the suspects. The arrested persons were shifted to some undisclosed location for further investigation.