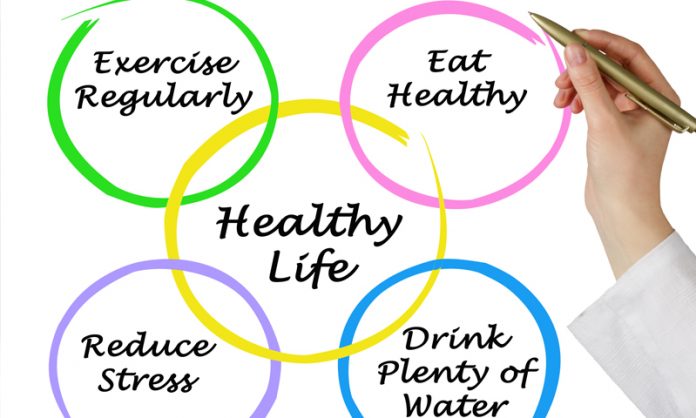 ISLAMABAD: Living a healthier lifestyle – such as exercising regularly and avoiding junk food – may increase your ability to exert self-control, meet goals, resist temptation and solve problems, a new study has found.

Researchers noted that while the study focused on physical activity and its relationship to executive function, it is likely a positive feedback loop also exists between executive function and eating nutritious foods.

“People who make a change to their health behavior, like participating in physical activity, eating less processed food, or consuming more fruits and vegetables, can see an improvement in their brain function over time and increase their chances of remaining healthy as they age,” said Julia Allan from University of Aberdeen.