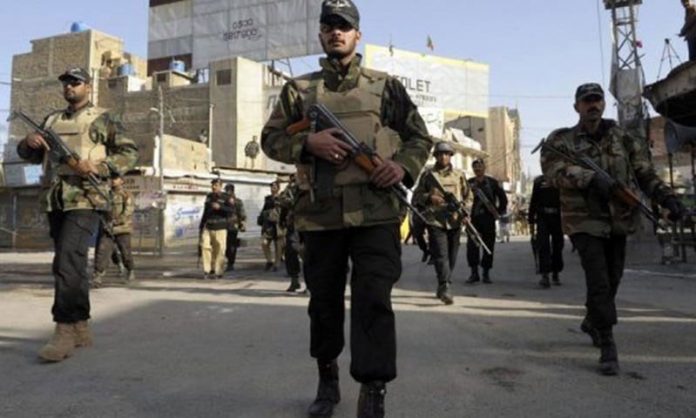 QUETTA: Several educational institutions in Quetta have been closed for a week due to a terror threat alert in the region.

Schools under the Catholic Board of Education as well as several other private schools, IT and women’s universities were closed over security concerns after the local authorities warned the institutions of terror threat.

School guards have been issued strict orders to monitor the schools’ surroundings.