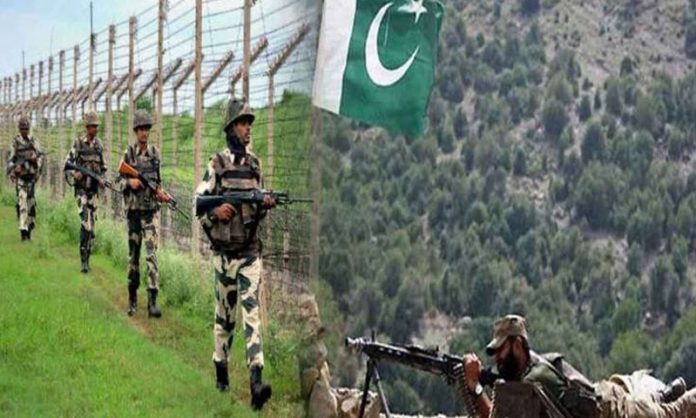 MUZAFFARABAD:  Another three locals have been martyred on Tuesday as India restored to unprovoked firing across Line of Control (LoC) in Battal Sector.

The tensions between the two neighbours have surged in recent months, with India wrongly holding Pakistan responsible for an attack on an army base in Occupied Kashmir in September that killed 19 soldiers.

There have been repeated violations of ceasefire by India against Pakistan ever since costing fatalities leaving many wounded.