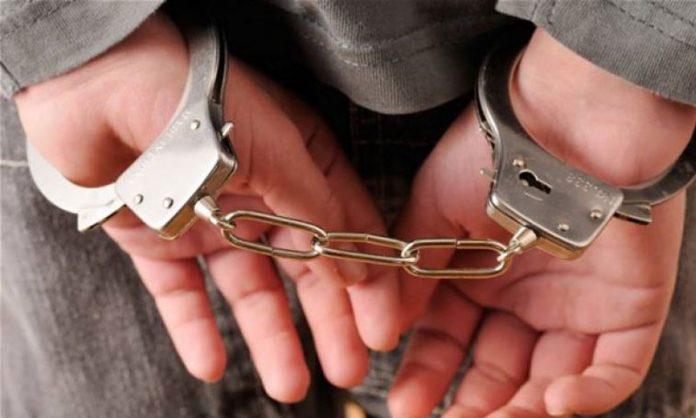 MIRPUR: :The law enforcement agencies here have rounded up at least 52 persons including 45 unregistered Afghan expatriates, found residing unlawfully in the outskirt town of Mirpur, during the renewed combing operation against the unlawful residents – the foreigners, under the National Action Plan, police said.

The combing operation was conducted by the local police team and officials of other law enforcement agencies headed by the Station House Officer of Islamgarh police Station Raja Imtiaz Shoukat, the sources said.

The renewed combing operation has been launched across the district under the NAP to apprehend the illegally settled foreign nationals – the Afghan nationals as well as those locals involved in facilitating or providing such illegal Afghan nationals the shelter or job in the district, the  police sources said adding that operation clean up would continue until the district was totally cleaned off from unlawful Afghanis.

It may be added that in the wake of the combing operation under National Action Plan, about 12 thousands of illegally-settled Afghan nationals have been deported from Mirpur district so far.