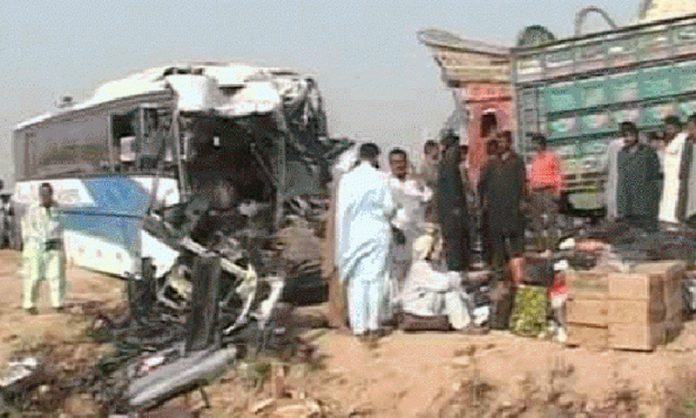 CHINIOT: At least four people died and two others were seriously injured in collision between two dumpers here on Sunday.

Rescue sources said that two over speeding and reckless driven dumpers collided with each other at Sargodha Road in Chak Bahadur area of Chiniot.

Four people died in the accident while two others sustained wounds. The bodies and injured were shifted to hospital where condition of the wounded persons was also stated to be critical.

The police impounded both vehicles and after registering a case into the incident started an investigation. 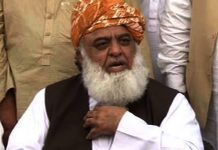