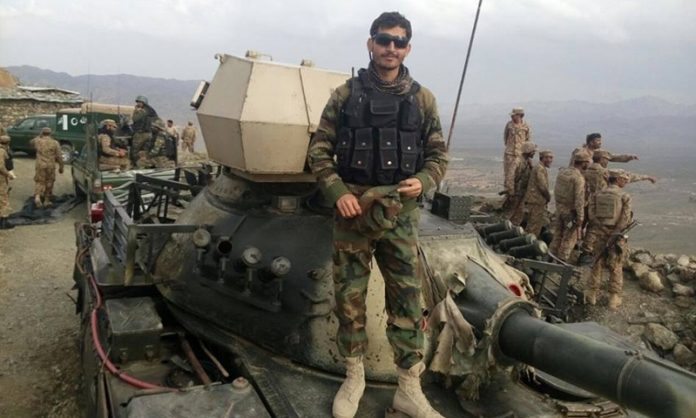 QUETTA: A captain of the Pakistan Army, Roohullah was among the people who embraced martyrdom during the attack on the police training centre in Quetta.

According to ISPR, Captain Roohullah was an elite Army commando and he will be awarded Tamgha-e-Jurat.

The captain embraced martyrdom during the security forces operation at the centre to kill the terrorists and free captive police recruits.

Security sources said the martyred captain was a resident of Shabqadar and his funeral prayers will be offered in his hometown.