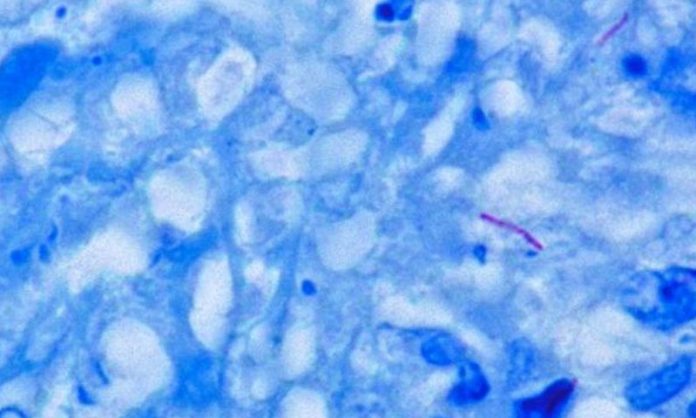 WASHINGTON: The spread of superbugs that are resistant to all known drug treatments could spark a global financial crisis on the level of the 2008 meltdown or worse, a World Bank-led study warned on Monday.

Antimicrobial resistance is on the rise, and in the future, many infectious diseases will once again be untreatable, forcing more people into poverty and costing nations dearly.

One recent review of the scope of the problem pegged the total cost at $100 trillion globally by 2050.

The planet’s poorest people and countries can expect to be hit hardest, said the latest report by the World Bank Group, which looked ahead to the years 2017-2050.

The damage could be equal to or even worse than the 2008 financial crisis, it said.

“We now know that — unless addressed swiftly and seriously and on a sustained basis — the growing global problem of antibiotic resistance will be disastrous for human and animal health, food production and global economies,” said Margaret Chan, Director-General of the World Health Organization (WHO).

“The fact that, left unchecked, it would penalize the poor more than anyone, makes clear why this needs to be addressed as a critical issue for development.

The report, called “Drug Resistant Infections: A Threat to Our Economic Future,” looks at what will happen when antibiotics and other antimicrobial dugs no longer treat infections the way they are supposed to.