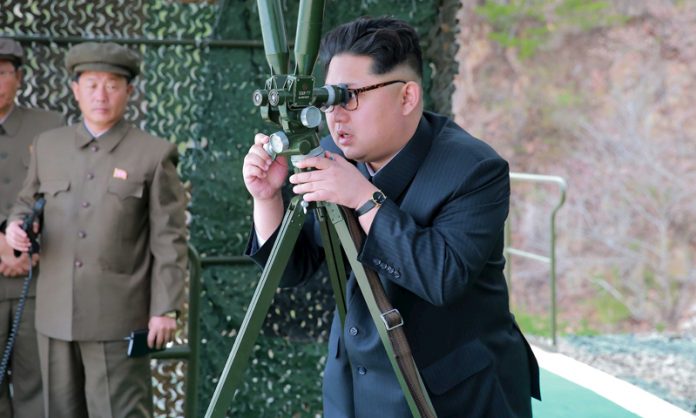 The North on Friday conducted its fifth and most powerful atomic test, just eight months after its previous one.

“We have detected signs that North Korea has finished preparations to conduct a nuclear test at any time in the third tunnel at its Punggye-ri test site,” Yonhap quoted an unidentified Seoul government official as saying.

“Intelligence authorities in Seoul and Washington are keeping close tabs.”

The South Korean defence ministry could not immediately confirm the report.

Yonhap did not indicate what activities had been detected at the test site in the northeast of the country, the venue for all five nuclear tests.

In a statement hailing the “success” of its test on Friday, the North vowed to take “further measures” to increase its nuclear strike force “in quality and in quantity”.

The yield from Friday’s test was estimated at 10 kilotons, almost twice as much as the one Pyongyang conducted only eight months ago.

The North also boasted that the test was of a nuclear warhead that could be mounted on a missile.

The UN Security Council agreed Friday to start work on new measures — even though five sets of UN sanctions since the first nuclear test in 2006 have failed to halt the North’s nuclear drive.