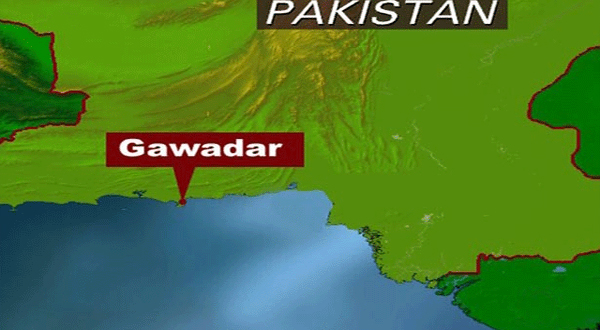 QUETTA: At least five security officials were killed while three others sustained injuries on Thursday as terrorists stormed check post in Jiwani, a tehsil in Gwadar district of Balochistan province.

Levies sources told media that terrorists attacked security forces near a check post in Jiwani tehsil which claimed lives of five officials while three others left wounded. Tehsildar Jiwani and Levies major were amongst the wounded persons. Dead bodies and wounded persons were shifted to the hospital.

Some local media reports said that the attack was carried out on patrolling vehicle of security agency, however, the official confirmation is due to be made.

(Report is being updated)