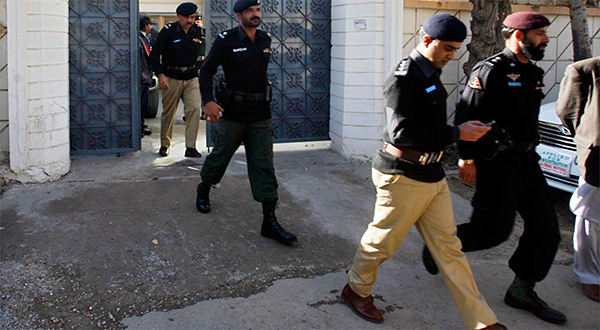 QUETTA: At least four people were killed including father and son when unidentified armed men entered their residence and opened fire in Harnai district in Balochistan.

As per details, two others also sustained injuries during the firing incident.

The injured were shifted to a nearby hospital for medical treatment.

The police have started the investigation after the incident whereas the search for the suspects was also underway.