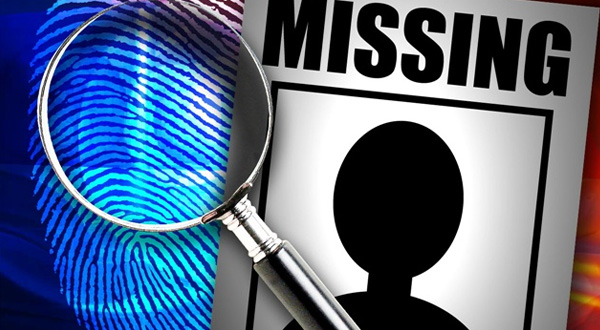 MULTAN: A girl was kidnapped on Thursday when she was busy in working in fields in the outskirts of Multan.

13-years old girl went missing from fields close to her house where she was working, in a village near Adda Band Bosan. Later family found her dopatta, pair of shoes and an injection syringe from the fields.

Family informed the police on 15 Helpline, about the kidnapping of girl but police did not reach to investigate the case till filing of the report. The family members feared that the teenager was kidnapped after she was administered an injection leading her to fell unconscious.

Family members and area people protested against the behavior of police and blocked the Bosan Road.

Around one hundred kids have been kidnapped for the last three months in Punjab by a well–coordinated mafia for getting vital organs though an illegal way for patients belonging to rich states.