According to police, 13 drug peddlers and two illegal weapon holders were arrested with 59 litres of liquor, 3,135g hashish and 230g heroin. 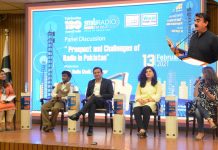 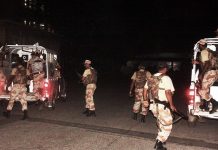 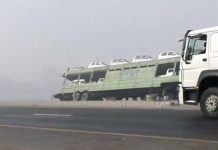