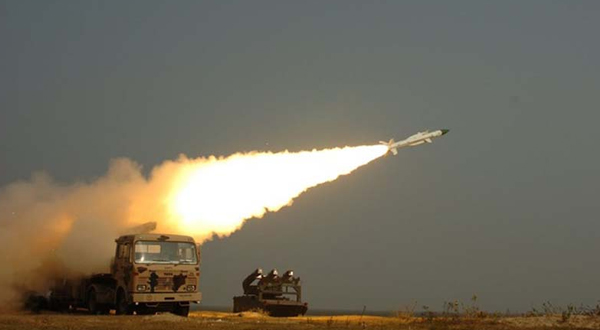 “It’s a serious threat against our country’s security,” Abe told reporters. “This is an outrageous act that cannot be tolerated.”

Defence minister Gen Nakatani said the missile landed in the Sea of Japan off the north coast in the country’s Exclusive Economic Zone (EEZ) — the first time a North Korean missile has landed in Japan’s EEZ since 1998.