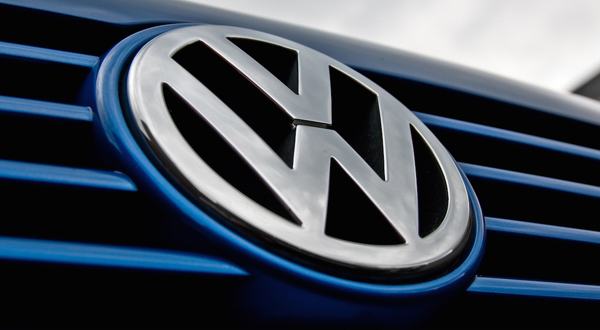 The companies are accused of forging documents on emissions or noise-level tests, reports suggest.

The move by Asia’s fourth-biggest economy builds pressure on Volkswagen as it struggles to repair its reputation after it admitted in September to using illegal software to hide toxic emissions on about 11 million diesel vehicles worldwide.

South Korea is one of the major markets for its luxury brands like Audi and Bentley.