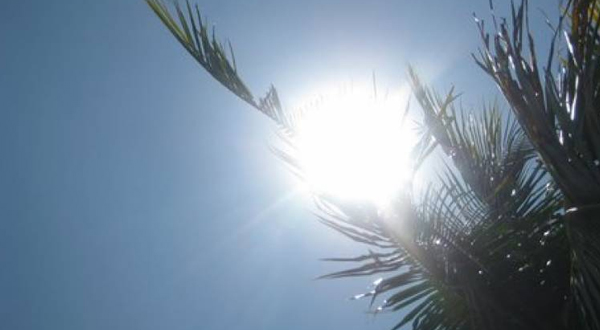 QUETTA: The Met Office has forecast dry and hot weather for most parts of Balochistan during next 24 hours. The highest maximum temperature recorded in Quetta on Tuesday was 38 Celsius.

A press release issued by the Met Office said that mostly dry and hot weather is expected in most districts of the province during next 24 hours.

It, however, said that thunderstorm/rain with gusty winds were expected in Barkhan, Dera Bugti, Kohlu and Nasirabad areas.