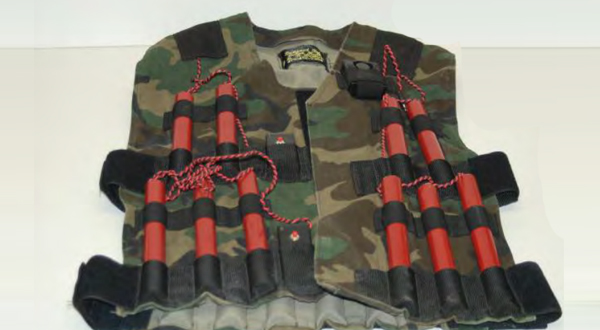 NAWABSHAH: The police recovered a suicide jacket from a van and arrested the driver here on Tuesday.

Police said that during search of a suspicious van parked at petrol pump for filling at Sanghar Road in Nawabshah, a suicide jacket was recovered. The police arrested the driver of the van and BDS was called in which defused the jacket.

Meanwhile, two people were critically injured in collision of two trailers near Sakrand. The wounded people were shifted to hospital where their condition was stated to critical.

The police after registering separate cases in both incidents at respective police stations started the investigation.