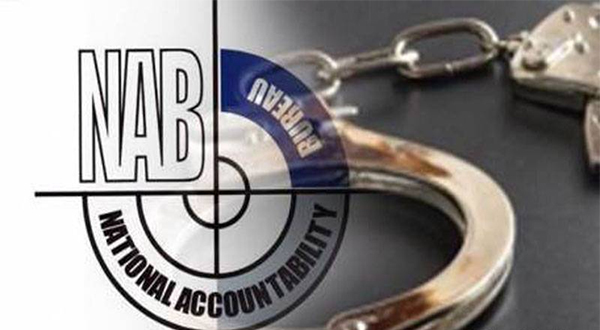 According to the NAB sources, the team also recovered foreign currency and prohibited bore weapons from Langov’s residence.

The NAB team is also looking for the finance adviser’s bullet proof vehicle worth 50 million, which is named under his front man Sohail Shah who was earlier arrested from Hyderabad.

The sources said that Langov’s brother along with the vehicle is in hiding and wanted by the NAB.

Important revelations are expected within the next 24 hours, the NAB sources added.

In May, Langov said he was stepping down from his post to aid transparent investigations after a huge amount of the ill-gotten money was recovered from the residence of the provincial finance secretary Mushtaq Raisani.

NAB had recovered more than Rs730 million from Raisani’s residence. He has been accused of embezzling billions of rupees from the local government development funds.