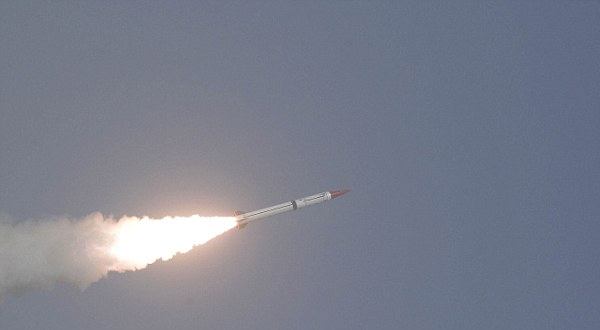 Citing a government source, Yonhap said the projectiles were launched at around 3:30pm (0630 GMT) and landed in the East Sea (Sea of Japan).

The Defence Ministry in Seoul would not immediately confirm any launches.