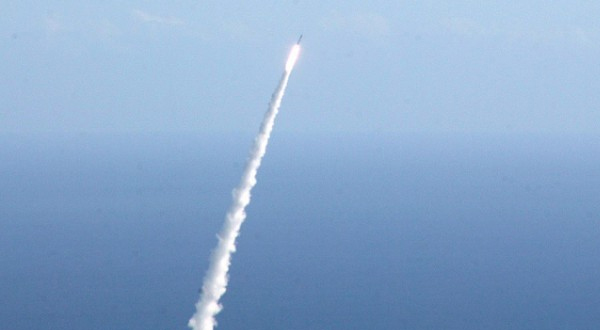 WASHINGTON: North Korea fired not one but two ballistic missiles in its latest violation of UN resolutions, a US defense official said Thursday.

South Korea said earlier that North Korea had fired what appeared to be one medium range missile into the Sea of Japan on Friday.