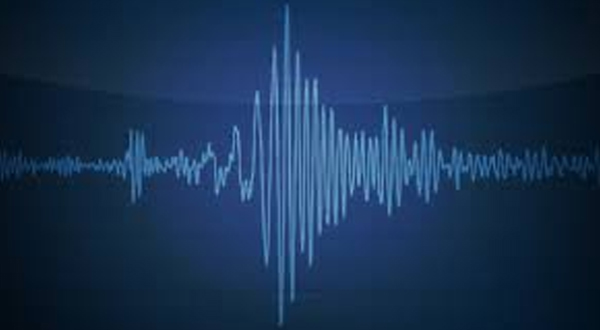 SEOUL: A minor 3.1 magnitude earthquake was detected in North Korea early Monday, South Korea’s state weather agency said, adding that there was no indication it was related to a nuclear test.

According to the Korea Meteorological Administration (KMA), the quake struck at 5:17 am (2017 GMT Sunday) near the southwestern North Korean city of Songlim.

It was not believed to be the result of a nuclear test as the affected area was far from the North’s Punggye-ri underground test site in the country’s northeast.

“It is a natural earthquake. We don’t think it is another nuclear test. Nothing special has been detected,” a KMA official told AFP.

There were no immediate reports of any damage.