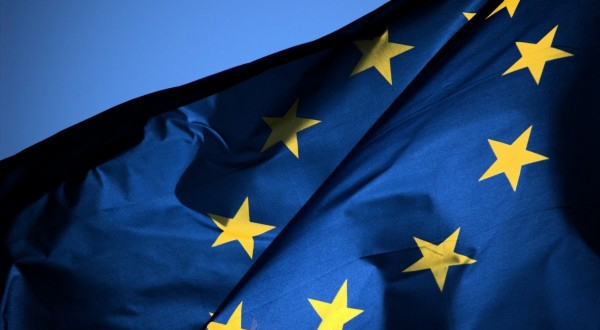 The European Union has announced that it is adding 16 North Korean individuals and 12 commercial entities to its blacklist.

The list already includes sanctions against some 60 people and organisations who have seen their assets frozen, while also being hit with international travel bans.

The North Korean tests were carried out in defiance of a United Nations resolution, which prompted the international body to increase its own sanctions against the government in Pyongyang on Wednesday.

The UN Security Council voted unanimously to adopt its toughest sanctions to date against the notoriously reclusive country.

The new infringements include mandatory inspections of cargo leaving and entering North Korea by land, sea or air; a ban on all sales or transfers of small arms and light weapons to the North; and the expulsion of North Korean diplomats who engage in “illicit activities.”