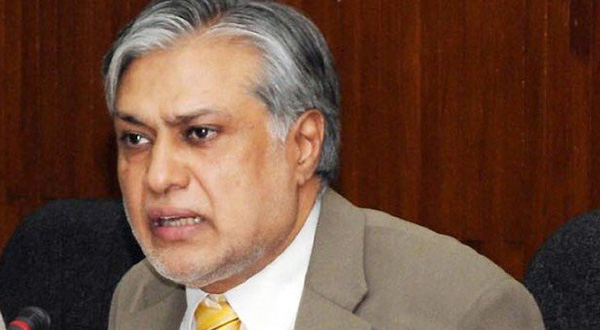 Addressing Income Tax Officers in Lahore on Wednesday, he said the Government has put economy on right track.

The Minister said continuity in policies is imperative for economic progress in the country. He said attention should be paid to increase exports to get benefits of economic development.