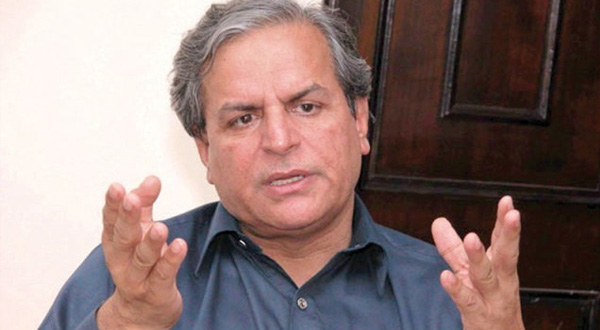 Talking to media, the leader who left Imran Khan’s sit-ins against alleged rigging at a crucial time said that he told PTI chief that he is wasting the youth’s energy on the purpose adding that some forces used Imran Khan for their motives then disappeared.

The former PTI President maintained that all parties expressed confidence in the Judicial Commission.