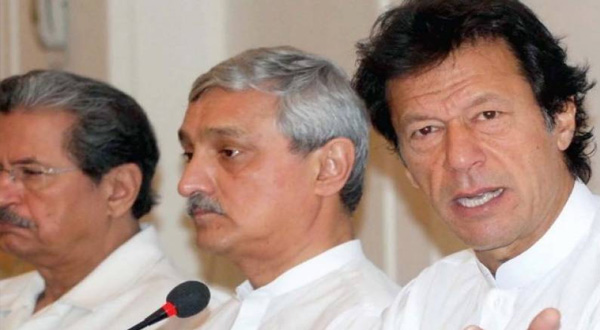 ISLAMABAD: Pakistan Tehreek-e-Insaf (PTI) on Thursday has filed a plea in the inquiry commission to get a copy of the report in rigging probe.

Earlier, the inquiry commission dispatched a report to the Prime Minister (PM) House.

PTI’s Jahangir Tareen said that the party would clear stance after it receives a copy from the commission. Separately, it has been reported that commission’s 85-day working has cost Rs 70 lacs.

According to the sources, judges of the commission did not charge for the hearings.

Commission’s assistant, K K Agha is to be paid more than Rs 56 lacs out of which Rs 20 lacs have been paid.

Commission secretary and as many as 25 employees have been paid for additional work.