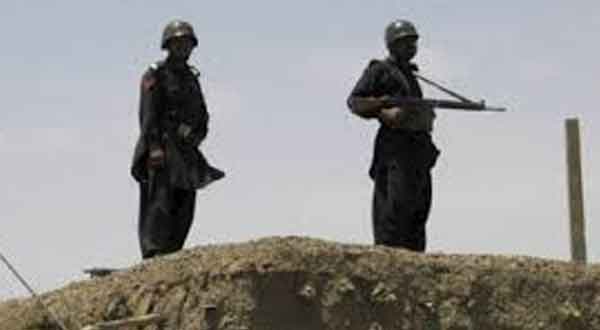 FC spokesperson said that three suspected terrorists were arrested during a joint raid by FC and sensitive institutions.

Weapons were also recovered from the possession of the arrested persons, spokesperson added.

Detainees were shifted to undisclosed location for further investigation.