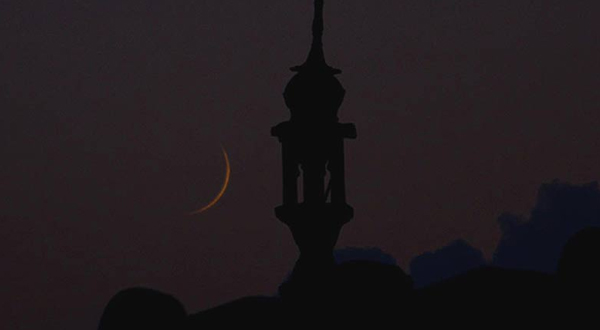 ABU DHABI:  Minister of Justice Sultan bin Saeed Al Badi has issued the decision to set up a moon-sighting committee chaired by him to confirm the start of the month of Shawwal, and marking the end of the holy month of Ramadan.

According to report, the Committee will hold a meeting after Maghreb prayer in Abu Dhabi today (Thursday), 29th of Ramadan at the Judiciary Department.

The decision called on all the Sharia courts across the country to look out for the crescent moon and inform the committee.

The Supreme Judiciary Council of Saudi Arabia will also meet on Thursday, July 16, to witness the Ramadan crescent.

Muslims in the Middle East, Europe and the US will be anxiously waiting for the announcement of Eid Al Fitr as majority in Western countries follow Saudi Arabia’s Islamic Hijri calendar.