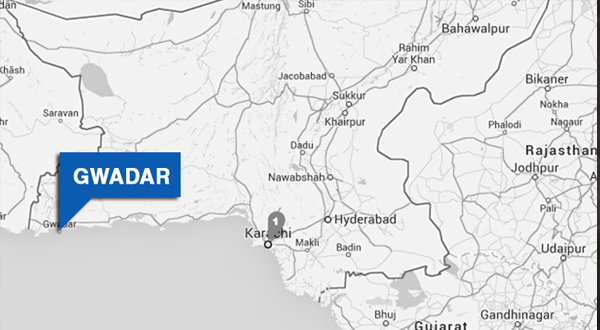 The raid was conducted in the early hours of Saturday as the FC personnel received information regarding presence of terrorists in the area.

FC spokesperson claimed that both the terrorists belong to an outlawed organisation and are involved in target killing and other terrorism related activities.