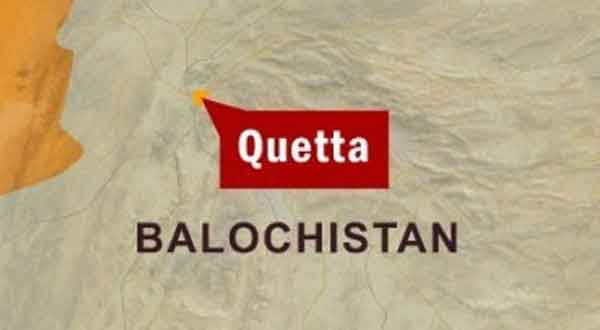 QUETTA: As many as three people were gunned down in Quetta at Sarki road, local media reported on Wednesday.

According to reports, the unknown gunmen opened fire on a shop killing three people on the spot. The assailants escaped from the site.

Rescue teams reached the scene and shifted the dead to hospital.