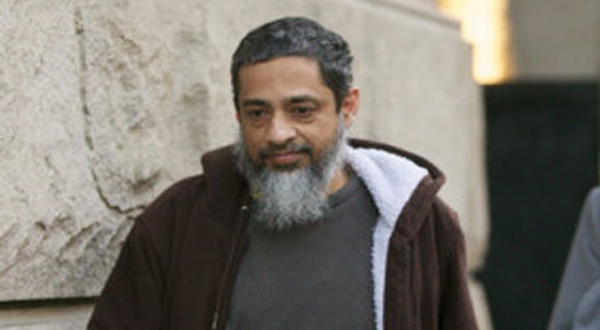 WASHINGTON: A US court sentenced Riaz Qadir Khan to 87 months in prison in connection with the May 27, 2009, suicide bomb attack at Pakistan’s intelligence service (ISI) headquarters in Lahore, Pakistan.

According to details, Khan, 51, a naturalized U.S. Citizen living in Portland, Oregon had initially pleaded not guilty. In February, he pleaded guilty to an amended charge as part of a plea deal, admitting to arranging for the delivery of about $2,450 to Maldivian Ali Jaleel, one of the suicide bombers, and advising and financially assisting Mr. Jaleel’s wives after the bombing, according to court documents.

The May 2009 suicide bombing of a regional ISI office killed about 30 people and wounded 300.

Mr. Jaleel, who the authorities say killed himself in the attack along with the two other bombers, took responsibility for the bombing in a video released by as-Sahab, al Qaeda’s media arm.