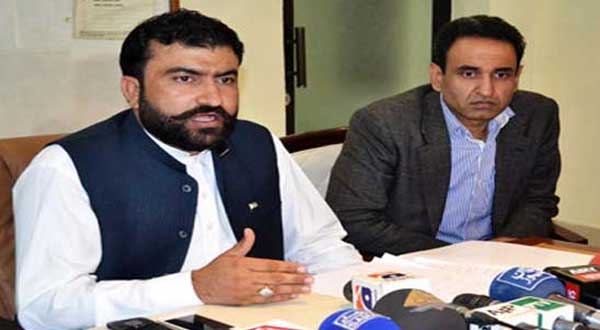 In a press conference in Quetta, Bugti said that all three terrorists belonged to a banned outfit and the government also put head money for the arrest of notorious criminals.

Bugti further revealed that one of the three terrorists Wali alias Rehman is involved in Khalid Airbase attack.

The Balochistan Interior Minister claimed that a conspiracy is being hatched to disrupt the peace of Quetta and Balochistan in general.

Bugti was of the view that all the terrorism related activities are directed towards making the Pakistan China Economic Corridor a failure.