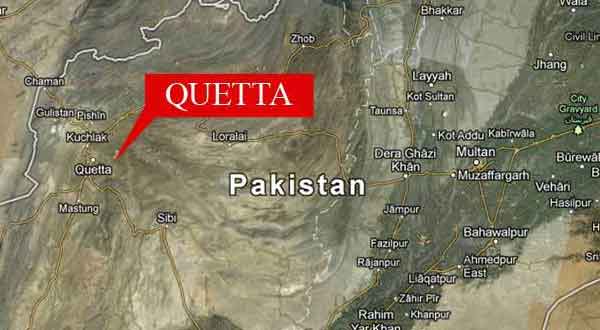 At least four persons including father and his son were shot dead on Sunday evening in a terrorism incident occurred in Quetta, the provincial capital of Balochistan.

The extremists managed to flee from the location while the incident spread severe terror amongst the citizens.

Rescue team shifted the dead bodies and injured persons to the nearby hospital.

Heavy contingents of law enforcement agencies cordoned off whole area and commenced search operation to arrested the culprits behind the incident.