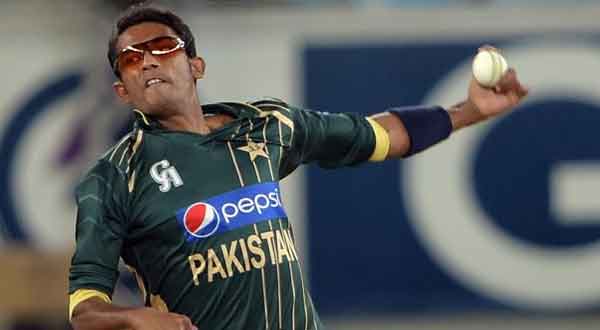 LAHORE: Banned Pakistan off-spinner Raza Hassan said that Pakistan Cricket Board (PCB) has banned him without hearing his point of view.

According to reports, Raza Hassan has reached to the tribunal to seek justice against the ban from all forms of cricket.

Raza Hassan was banned from playing cricket by PCB after his DOP test report which was positive, indicating that cricketer has consumed drugs.

The spinner has filed the plea in the judicial tribunal to seek justice saying that PCB has taken the decision on its own without listening to his point.