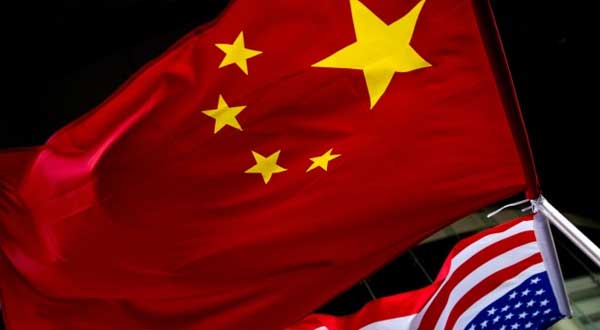 WASHINGTON: Chinese hackers are suspected of breaking into the computer networks of the U.S. government, US media reported on Friday.

The hackers belonging to the Asian giant are suspected of stealing identifying information of at least 4 million US federal workers, American officials said Thursday.

The Department of Homeland Security said in a statement that data from the Office of Personnel Management and the Interior Department had been compromised.

“The FBI is conducting an investigation to identify how and why this occurred,” the statement said.

The hackers were believed to be based in China, said Sen. Susan Collins, a Maine Republican.

Collins, a member of the Senate intelligence committee, said the breach was “yet another indication of a foreign power probing successfully and focusing on what appears to be data that would identify people with security clearances.”

A spokesman for the Chinese Embassy in Washington called such accusations “not responsible and counterproductive.”