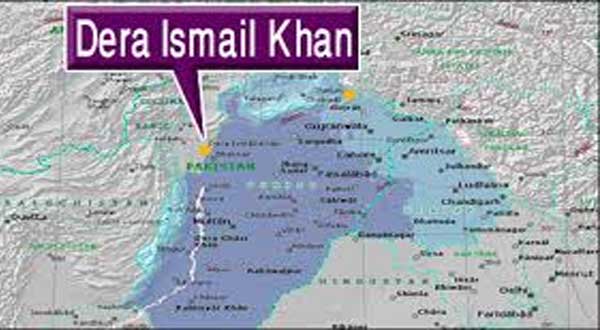 The explosion which occurred near a Deputy Superintendent Police (DSP) car injured the DSP Zahoor Khan along with three other people.

Police sources say that the injured victims of the blast include the driver and security guard of DSP.

The injured were moved to a nearby hospital for medical treatment.