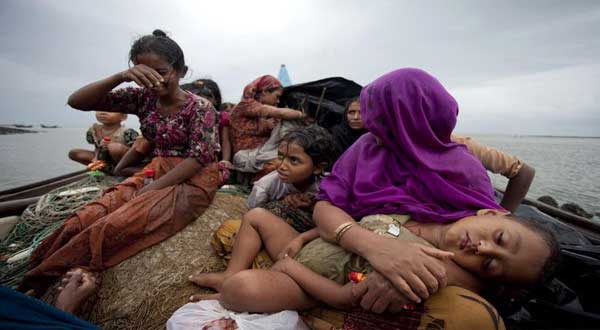 JAKARTA: Indonesia is taking steps to provide better shelter and legal protection for the more than 1,800 Rohingya migrants from Myanmar.

Reports in international media suggest that in the months to come, thousands of migrants will be moving to a new temporary shelter that Indonesia plans to build in North and East Aceh.

The plans were announced on Thursday (Jun 4) as the country continues its efforts to search for more migrants at sea and uncover syndicates linked to such illicit human trafficking.

Indonesia is also writing up a one-year work plan to divide the tasks of handling the migrants.

“We are formulating a one year work plan on what steps we will be taking and the distribution of work across state institutions,” said Andy Rachmianto, Director of International Security and Disarmament, Indonesian Ministry of Foreign Affairs.

At a recent meeting among members of the Organization of Islamic Countries, Qatar announced it will donate US$ 50 million to the cause.

Saudi Arabia, Kuwait, Turkey and United Arab Emirates have also expressed their interest to help, but have not confirmed what kind of assistance they will offer.

The United States, the Philippines and Gambia have said they are ready to accept Rohingya migrants in their respective countries.