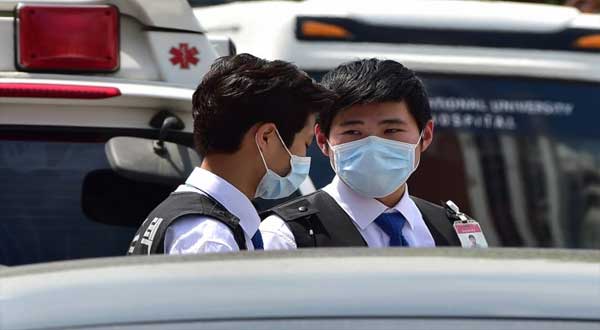 South Korean President Park Geun-hye has demanded that everything to be done to halt the outbreak which began two weeks ago while the neighbouring North Korea called for border checks.

Two people have died in South Korea. With 35 cases, South Korea has the most infections outside the Middle East where the disease first appeared in 2012, and where most of the 440 fatalities have been.

About 1,600 people have been quarantined in South Korea, most of them at home or in medical institutions, a health ministry official said.

“We are in a war,” said an official at a health center in Seoul’s wealthy Gangnam district.

South Korea’s new cases bring the total number globally to about 1,180, based on World Health Organization (WHO) data, with at least 442 related deaths.

The virus was brought into the country by a South Korean man returning from a business trip to the Middle East. 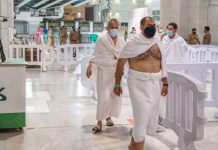 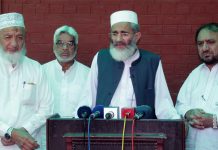