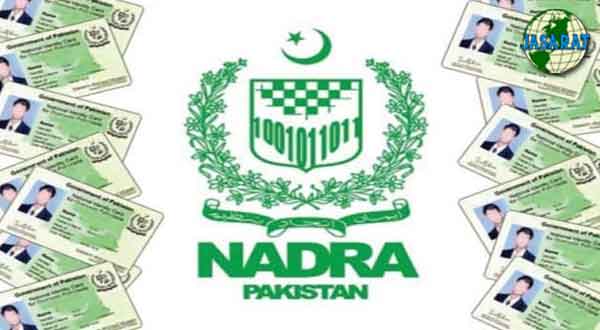 ISLAMABAD: National Data Base Registration Authority (NADRA) has clarified that it has no any pressure from the government.

In a statement issued by spokesman of the NADRA clarified that neither the government is pressing the organization nor it has a pressure from the government.

The spokesman said that chairman of the NADRA left for visit to London on Tuesday not on a weekend and it was his  scheduled visit which was set two months ago, however it was postponed due to the chairman appearance before the judicial commission formed for probe rigging in last general elections.

It is pertinent to mention here that the NADRA spokesman issued clarification after Pakistan Tehreek-e-Insaf chief Imran Khan alleged in a statement issued by PTI’s central secretariat, quoting a message of party chairman Imran Khan on Twitter, said that Chairman National Database and Registration Authority (NADRA) had to appear before the election tribunal but at the last moment, the tribunal was told that he was on a foreign tour.

“Thus it looks that NADRA chief is facing government’s pressure,” he said.