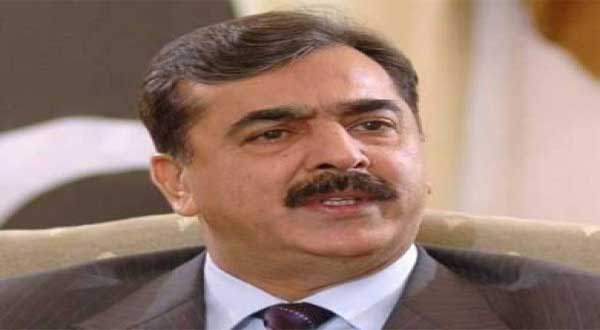 The former premier is holding a meeting with the ISI chief Lt Gen Rizwan Akhtar.

Earlier it was reported in media that his abducted son Ali Hyder Gillani had reached to his guarantor in Afghanistan.

The former premier also claimed that his son is in Al-Qaeeda’s captivity and his abductors sold him to many persons.