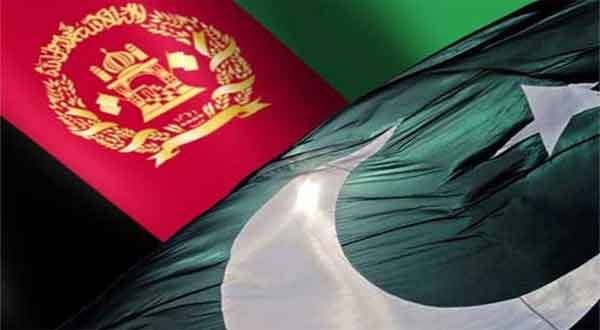 The intelligence services of Pakistan and Afghanistan have agreed to share intelligence and coordinate operations against Taliban militants.

For the purpose the MoU has been signed with Afghanistan which included intelligence sharing and coordinated intelligence operations on respective sides of both the countries.

Prime Minister Nawaz Sharif pledged support to Afghanistan in its fight against the Taliban during a visit to Kabul last week.