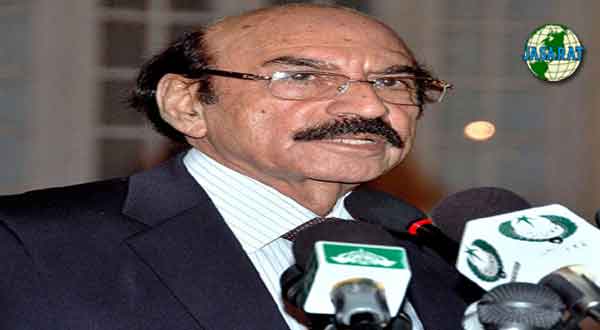 Speaking at a ceremony in Nawabshah on Tuesday, Chief Minister Shah said that the arrests were made in Karachi.

“Those held were involved in planning the gruesome attack,” he added. At least 45 members of the Ismaili community, including 13 women, were killed when six gunmen attacked their bus near Safoora Chowrangi on May 13.