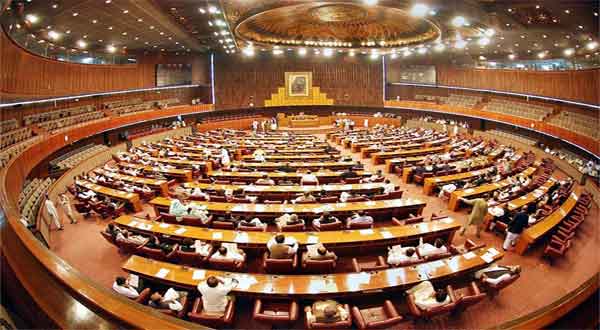 The committee meeting was held in chair of Rohail Asghar.

The resolution was presented in the committee against the MQM chief over his remarks against institutions of national security and instigating his workers for mutiny.

It is pertinent to mention here that the MQM chief few days back in his telephonic speech in response of  former Malir SSP Rao Anwar press conference against the MQM, strongly criticized national institutions.

After strong condemnation from Pakistan Army over the MQM supremo speech, Altaf Hussain had extended an apology over his speech.