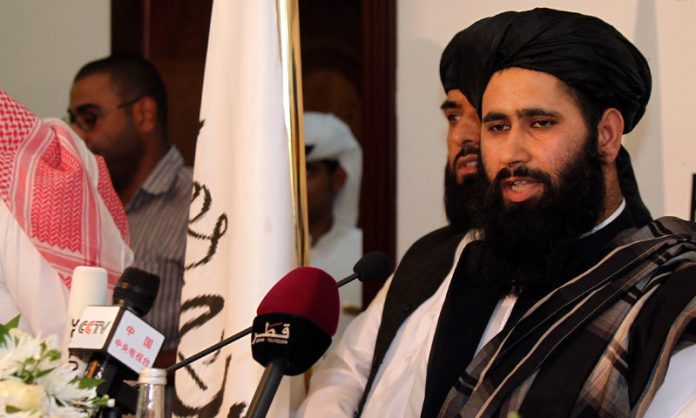 KABUL: The spokesman of the Islamic Emirate of Afghanistan, Zabihullah Mujahid, has confirmed that the suspect who attacked the Pakistani embassy in Kabul has been arrested.

The spokesman of the Islamic Emirate of Afghanistan said that the attack on the Pakistani embassy was aimed at creating mistrust between Afghanistan and Pakistan.

Earlier, the news of the accused’s arrest came out from diplomatic sources, in which it was stated that the accused was living on the eighth floor of the building near the Pakistani embassy and the accused had planted IEDs in three rooms of his floor.

Diplomatic sources said that when the Afghan security officials arrived, the accused tried to jump with the help of a rope, but he was arrested.