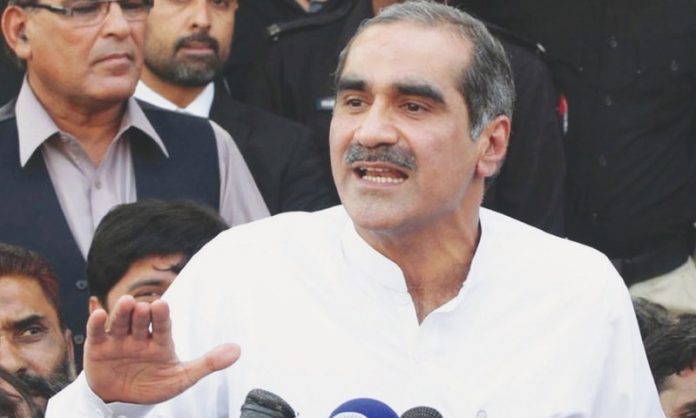 In Lahore, Federal Ministers Rana Sanaullah and Khawaja Saad Rafiq said in a press conference that the 2018 election was given to Imran Khan by stealing. After the end of the government, we foiled the conspiracies of Imran Khan one by one.

He said that Imran Khan offered threatening talks yesterday. Some of our allies have serious reservations about talking to him. Threats and talks cannot go together.

Saad Rafiq said that in our opinion, breaking the assemblies is not a good practice, we want the elections to be on time, if you want negotiations, PDM will take the decision, the process of negotiations is a part of politics, if you talk seriously, you will get a serious answer. It turns out, Shehbaz Sharif’s offer of a pact economy was mocked by Imran Khan’s government, co-operated with the previous government in legislation and taunted by the NRA every time.