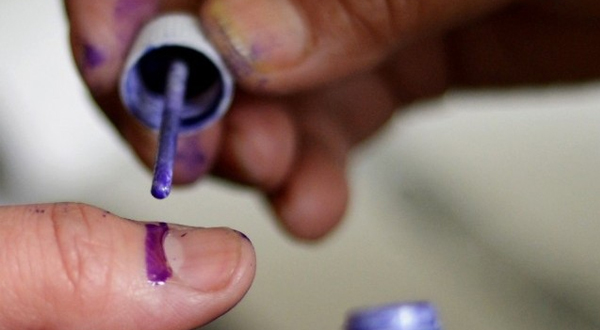 POONCH: The polling process for the second phase of local body elections in Azad Kashmir has started.

Elections are being held today in 4 districts of Poonch Division: Rawalakot, Bagh, Palindri and Haveli.

3, 859 candidates including eight women are contesting in 787 seats of the four districts.

1, 867 polling stations have been set up for voting and 12 candidates have already been elected unopposed in Poonch division.

Earlier, PTI lost in Muzaffarabad, the capital of Azad Kashmir. PTI won 8 out of 36 seats in Muzaffarabad Municipal Corporation, while PML-N is in first place with 12 wards.

Pakistan Tehreek-e-Insaaf was successful in 33 out of 74 union council seats in 3 districts of Neelam, Jhelum Valley and Muzaffarabad.

Earlier, the Election Commission of Pakistan (ECP) has announced that the local government elections in Karachi and Hyderabad would be held on Jan 15, 2023.

Earlier, the local government elections were first postponed in Karachi July due to the monsoon rains in the city. Later, the provincial government had repeatedly sought postponement of the elections.

The Election Commission of Pakistan had deferred the local government elections several times due to the non-provision of security from the Sindh government.

The ECP had initially scheduled elections for July 24. However, the polls were delayed due to rains and bad weather. Later, the polling was scheduled for August 28 and October 24, respectively, but the Sindh government denied to provide security