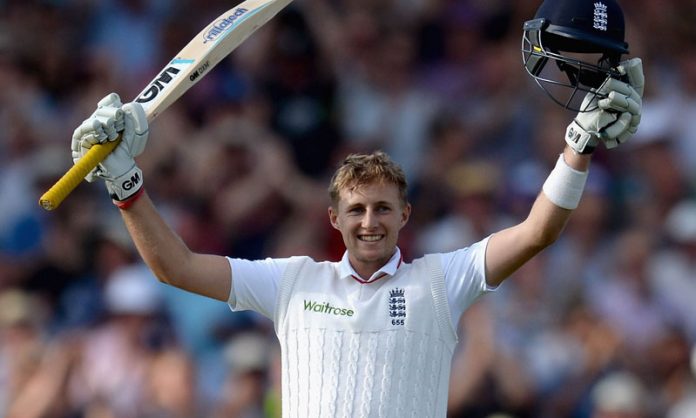 According to the Pakistan Cricket Board (PCB) spokesperson, consultation is going on to start the Rawalpindi Test match with a delay of one or two days instead of December 1. Eleven players must be fit for the match.

The spokesman says that the situation will be clear by this evening on the report of the England Cricket Board’s medical panel, whether it will be possible to start the Test match tomorrow or not.

Sources say that due to unavailability of English captain Ben Stokes the announcement of the trophy unveiling ceremony will be made later. English cricketers are suffering from food poisoning viral infection.

The spokesperson of the English team has ruled out the possibility of corona virus among the players. While only five players participated in the optional training session, the team management has announced 12 players for the first test. The situation will require a team change or not.

On the other hand, for the tour of Pakistan, the English team came with its own chef who is monitoring the quality of their food.