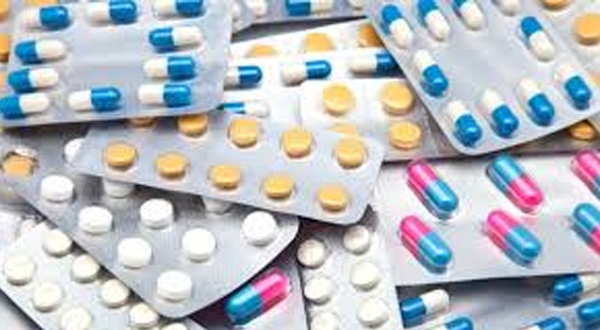 ISLAMABAD: Prime Minister Shehbaz Sharif formed a committee to increase the prices of medicines due to the pressure of pharmaceutical companies.

According to the announcement issued by the Ministry of Health, Prime Minister Shehbaz Sharif has established a committee on the request of pharmaceutical companies to increase the prices of medicines.

The statement said that Finance Minister Ishaq Dar will head the committee on behalf of the government, while Health Minister Abdul Qadir Patel, Ayaz Sadiq and other senior government officials will also join the committee.

The notification said that the committee will review and decide on the demands for increase in drug prices. The high-level committee will also review the Drug Pricing Policy 2018.

According to the federal authorities, the Pakistani pharmaceutical industry is demanding a 40% increase in the prices of all medicines, but no meeting of the committee formed to increase the prices of medicines has been called yet.