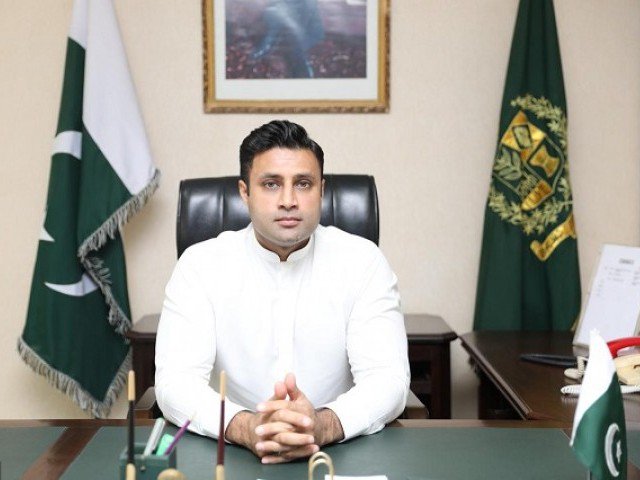 LAHORE: PTI leader Zulfi Bukhari has said that Imran Khan has made it clear that he has no enmity with the US and neither is he against the US government.

In a statement, Zulfi Bukhari said that there is no disagreement with the US or the US government as a whole, but with a person who issued threats in cipher and used irresponsible language.

He said that Imran Khan has made it clear that he has no enmity with America and neither is he against the American government.

“The country needs us… win or defeat is in the hands of Allah, but we have decided to serve Pakistan,” Bukhari said, adding that those who fled Pakistan are trying to take asylum but they will have to return soon.

The PTI leader said that the decision to renounce British citizenship was a personal one, saying that he will contest the next general elections on PTI ticket.

“I will live and die in Pakistan. It was being said that I will run away from Pakistan after the end of the government but I stood with Imran Khan in difficult times. I am a Pakistani and I will remain a Pakistani,” he added.